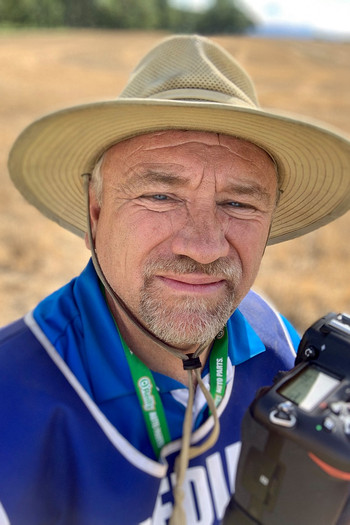 Rupert Berrington is an internationally renowned professional photographer who has had over 40,000 photographs published on 5 continents. He is best known for his award winning motorsports photography where he is a staff photographer for Sportscar, Grassroots Motorsports and Classic Motorsports magazines. He has also worked on assignment for over 60 other magazines including Autosport in England, Autoweek, Cycle News, ESPN the Magazine, IndyCar, MotorSport, Motoring News, On Track, Racer, Road & Track and Sports Illustrated covering such events as the Monaco Grand Prix, the 24 Hours of LeMans, the Indy 500, the Fiesta Bowl and the Big 12 Football Championship.